A root canal is often the only way to save a tooth that might have otherwise need to be extracted. If decay forms in the core of the tooth, the only way to save it is by removing the infected pulp and nerves, which is what a root canal accomplishes. Unfortunately, we live in a time of rampant misinformation, and one recent example of that is the unfounded rumor spreading on the internet that root canals cause health problems. In fact, just the opposite is true. In an effort to put these rumors to rest, and to provide helpful information about root canals for patients in and around the Austin, Texas, area, we’ve compiled the following facts about root canals.

Who Would Benefit from a Root Canal? 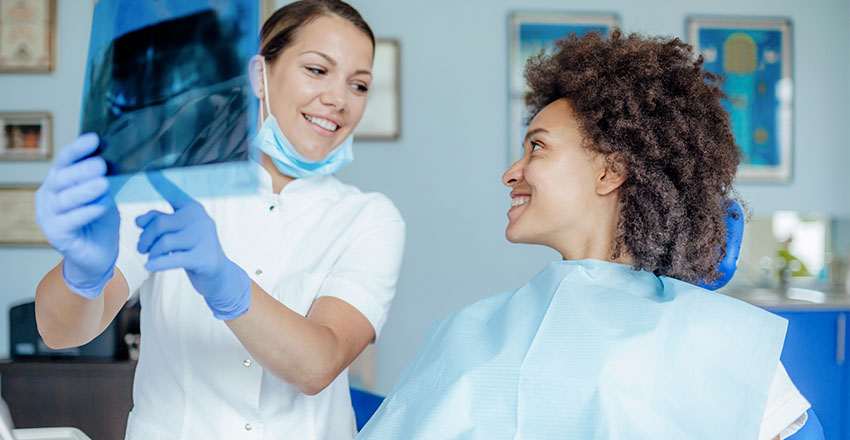 What’s Involved in a Root Canal?

Root canals are performed by either a qualified dentist or an endodontist. The procedure involves the dentist first administering anaesthetic to the affected tooth, making sure that it and the surrounding gum tissue are thoroughly numb before starting to work on the tooth. If you’re nervous about having a root canal, your dentist might also recommend some form of dental sedation to help you relax during the procedure. Once the anaesthetic and sedation go into effect, the dentist removes all bacteria and decay from the tooth, which includes removing the pulp and nerves of the tooth. Finally, the dentist seals off the tooth and sometimes affixes a crown to the top to add further protection.

Signs That You May Need a Root Canal

Although the only person who can tell you for sure whether or not you need a root canal is your dentist or endodontist, there are some common symptoms that might indicate a root canal is necessary. Those include the following:

If you experience any of these symptoms, call your dentist to schedule an appointment.

Over the past few years, rumors have spread on the internet regarding root canals causing other health issues – specifically that having a root canal makes you susceptible to cancer. But this is simply not true. In fact, according to the American Association of Endodontists (AAE), there is absolutely no evidence that links root canals to any type of illnesses – cancer or otherwise — elsewhere in a patient’s body. So how did this rumor start? It most likely originated almost a hundred years ago, when a dentist named Weston Price put forth the theory that chronic disease (like cancer, for example) was related to infections in other parts of the body. Because of this theory, most dentists immediately extracted damaged and/or infected teeth, thinking that this would somehow prevent other diseases from developing. But it wasn’t long afterward – in the 1930s, to be exact – when Dr. Price’s theory was disproved. Still, once a theory is made known, it’s hard to completely do away with it, which is probably why Dr. Price’s idea still persists to this day, even though root canals have been standard practice for dentists and endodontists for many years.

The Danger in Misinformation

As is often the case with rumors and misinformation, they can do much more harm than good. Over the years, many people have delayed having a root canal or decided against it altogether, believing that the procedure might put them at risk for developing other health issues. Ironically, choosing not to have a root canal can, in fact, put your overall health at risk.

Here’s the anatomy of a tooth, put very succinctly: an outside enamel layer covers a dentin layer, and the dentin layer covers the core of a tooth, which consists of the pulp, nerves and blood vessels. When an infection forms in the core of the tooth – whether it’s a result of tooth decay left untreated or bacteria entering a cracked tooth and forming decay in the core – that infection can spread from the pulp to the root of the tooth. Once that happens, an abscess can form very quickly, and that infection can damage the bone tissue that holds your tooth in place. That could cause you to lose the tooth. Even worse – infection in a tooth can spread to other tissues in your neck and head, and that can eventually lead to sepsis; a life-threatening systemic infection.

The Truth About Root Canals

Root canals are not only safe and effective procedures – they’re also quite common and usually relatively painless thanks to modern dental technology and anaesthesia. Although you will likely feel some amount of discomfort after the procedure, while you’re recovering at home, your dentist or endodontist can recommend either prescribed medication, over-the-counter pain relievers, and/or other simple steps you can take to alleviate that discomfort. The best news of all about root canals is that they save teeth – teeth that might otherwise need to be pulled.

The information contained in this article should put to rest any misinformation you might have come across about how root canals can cause health problems. Those rumors are simply not true. To find out more about root canals, and to find out whether or not this procedure is right for you, contact your Austin, Texas dentist today and schedule an appointment. 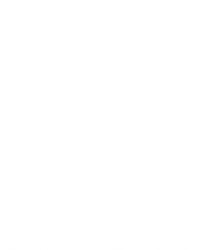 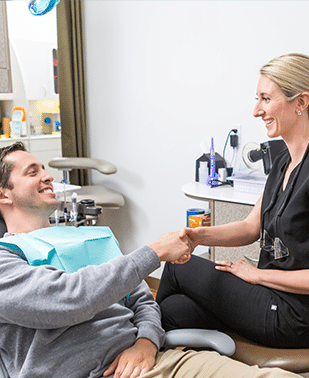 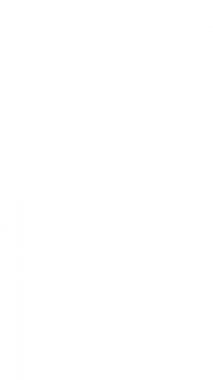 Call now to schedule your next appointment